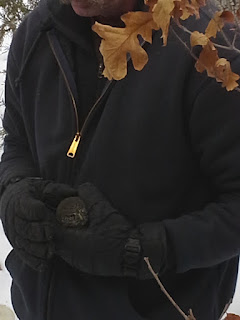 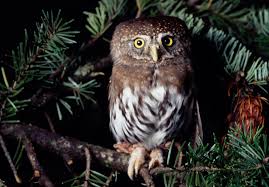 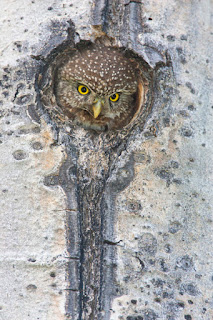 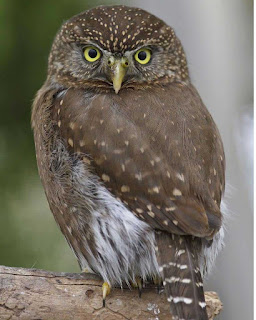 Posted by Homesteading with the Wild at 2:12 PM