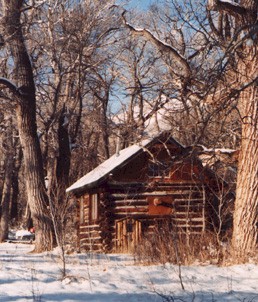 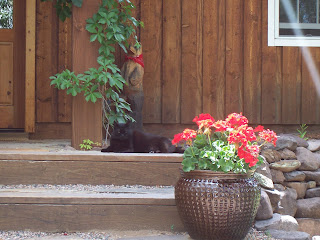 From Fleur Creek Farm
Posted by Homesteading with the Wild at 2:52 PM 2 comments: 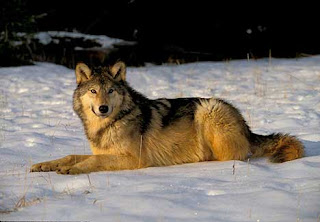 When I undertook writing this blog my goal was to write about living at this wonderful place. I would leave politics and un-related topics out of my blog. But an issue very dear to my heart compels me to deviate from my initial decision.

Recently the US Fish and Wildlife Service, an agency within the Department of Interior, removed gray wolves from the endangered species list. Rather than relying on scientific data to make this decision, they made the change to placate local interests such as livestock producers and hunters. By removing the wolf from the endangered list, FWS turned over the management of the wolves to local states. Immediately Idaho, Wyoming and Montana enacted hunting and in just 73 days over 350 wolves have been killed. Idaho has vowed to remove 80% of the wolf population from their state. Wyoming has opened 85% of the state to killing wolves by any means at any time.

This action by FWS and reaction by Idaho, Wyoming and Montana is wrong and flies in the face of scientific data showing that the wolf is an important part of a healthy ecosystem.  The whole point of the reintroduction program in the early 2000s was to return a critical predator to the northern Rockies ecosystem in sufficient numbers in part to balance the elk populations.  The experiment has been a complete success. But for many human hunters who have grown accustomed to easy hunting from their motorized vehicles the wolf is a competitor and one they resent. In addition, some livestock producers using public lands for grazing refuse to provide adequate protection for their livestock and want the wolf gone.

The Natural Resources Defense Council has filed suit to stop the killing and has initiated a petition drive to Interior Secretary Ken Salazar to reinstate the gray wolf to the endangered species list. They have a short video clip available for viewing.

I ask you to watch this new 45-second video about the embattled wolves -- and then take action to help save them from slaughter. Please tell Interior Secretary Salazar to call off the guns and return wolves to the endangered species list until the states present a credible plan for protecting them. 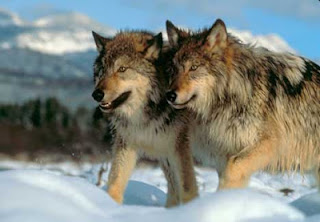 Posted by Homesteading with the Wild at 10:37 AM No comments: