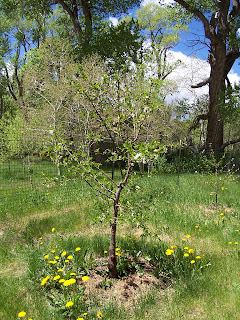 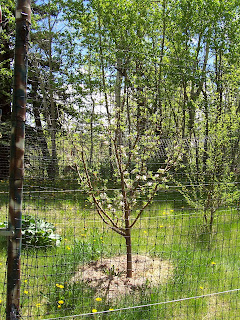 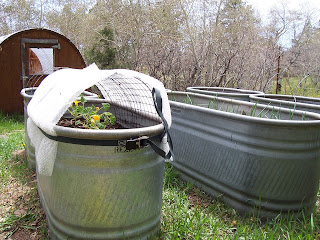 And now for the great summer squash recipe. Since there is no way you can eat your way through all the summer squash during the growing season, I roast and freeze a lot of the crop. I cut the squash into ½ to ¾ inch cubes, roast it on the grill and freeze it in quart bags. Then, as we did last night, we take out a bag, cook it with onions, garlic, seasonings and a quart of stock (either veggie or chicken), run it through the VitaMix blender and have a great squash soup. With a couple of slices of toast made from Don’s whole wheat bread, we have a wonderful dinner and reminder of last summer’s bounty.
Posted by Homesteading with the Wild at 12:49 PM No comments: