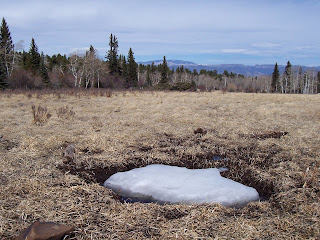 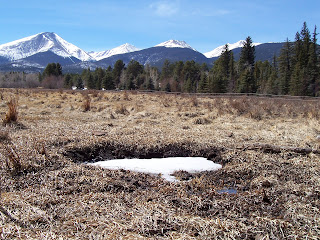 From Fleur Creek Farm
Posted by Homesteading with the Wild at 2:14 PM